The Occupational Therapy Show is delighted to announce that it has been shortlisted for the '2013 Rising Star’ award for its performance in the highly acclaimed Exhibition News Awards taking place on 3rd April 2014.

The Show Rising Star Award aims to encourage more organisers to develop shows in the UK, this award will be presented to one of the nomiees that has either launched, or held the second edition of their consumer or trade exhibition during 2013.

There are hundreds of trade fairs that run annually in the UK, recognising all industries, markets and professions and it is no small achievement to be recognised as the UK’s best amongst its peers. 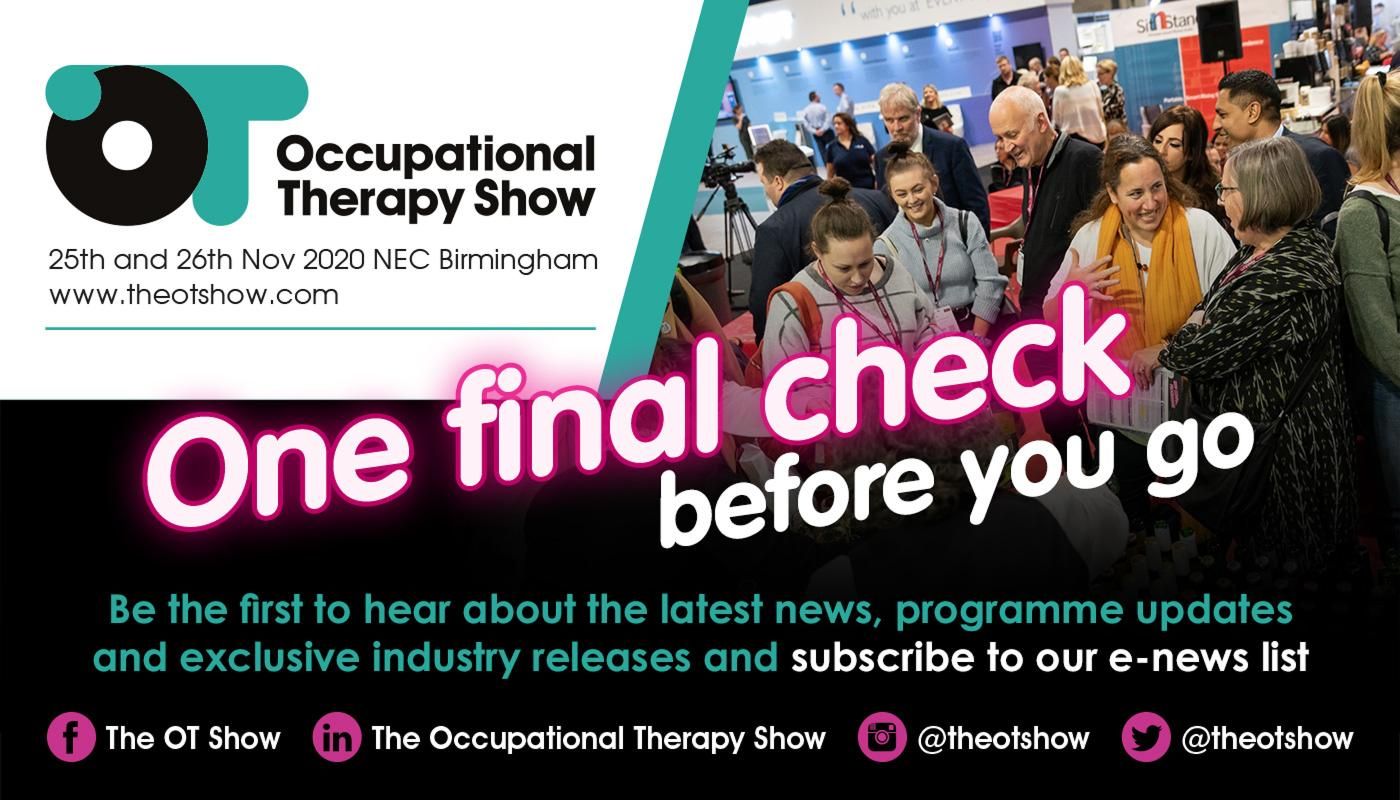